Founders of Make Our Schools Safe Visited the White House

In December, the founders of Make Our Schools Safe, Lori and Ilan Alhadeff, visited the White House at the invitation of President’s administration to discuss the President’s Federal School Safety report. 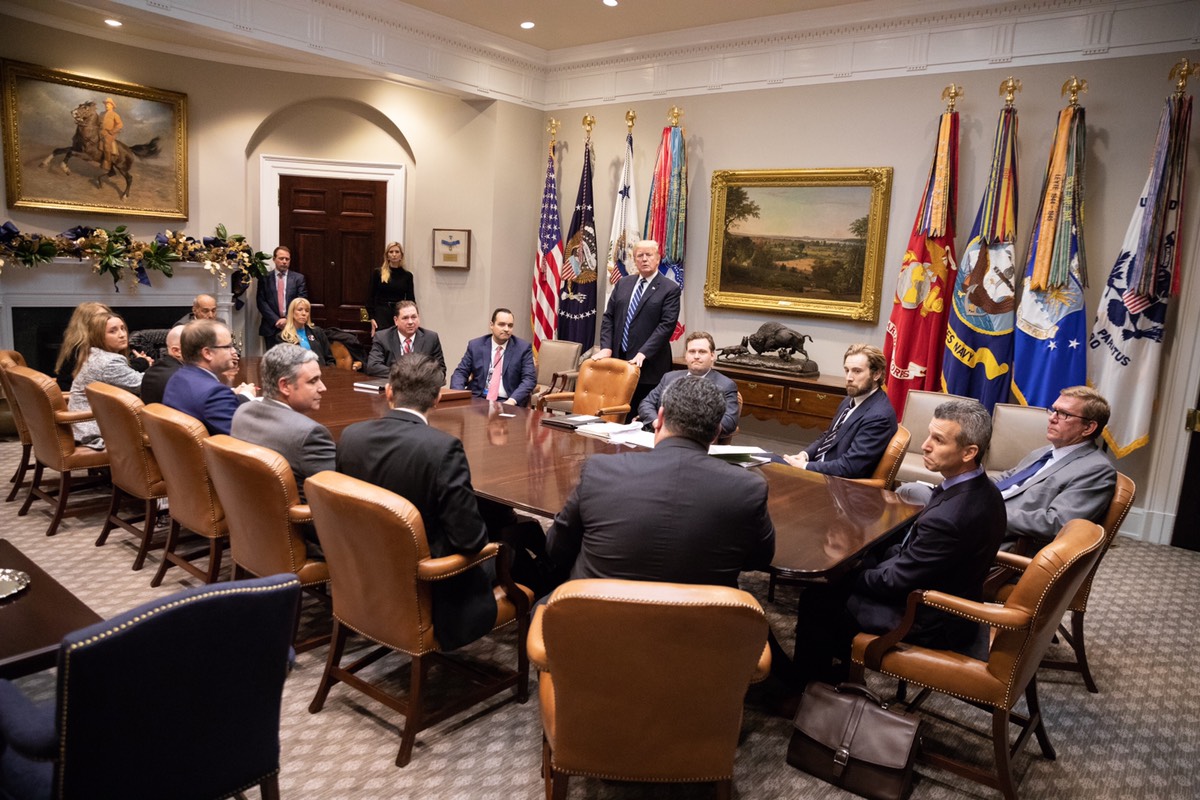 The White House administration led by the President Donald Trump himself, welcomed Lori and Ilan Alhadeff, parents of Alyssa who tragically died in Marjory Stoneman Douglas High School shooting, into the Roosevelt’s Room to quietly discuss the no notoriety recommendation that the shooters name should not be mentioned and it should say: the killer of Alyssa Alhadeff to honor the victim.

Additionally, the group discussed the urgent need of stronger mental health programs in schools and the need of Federal Clearing House for Schools Safety that will serve the schools as a safety hub for everything related to successful school safety practices. 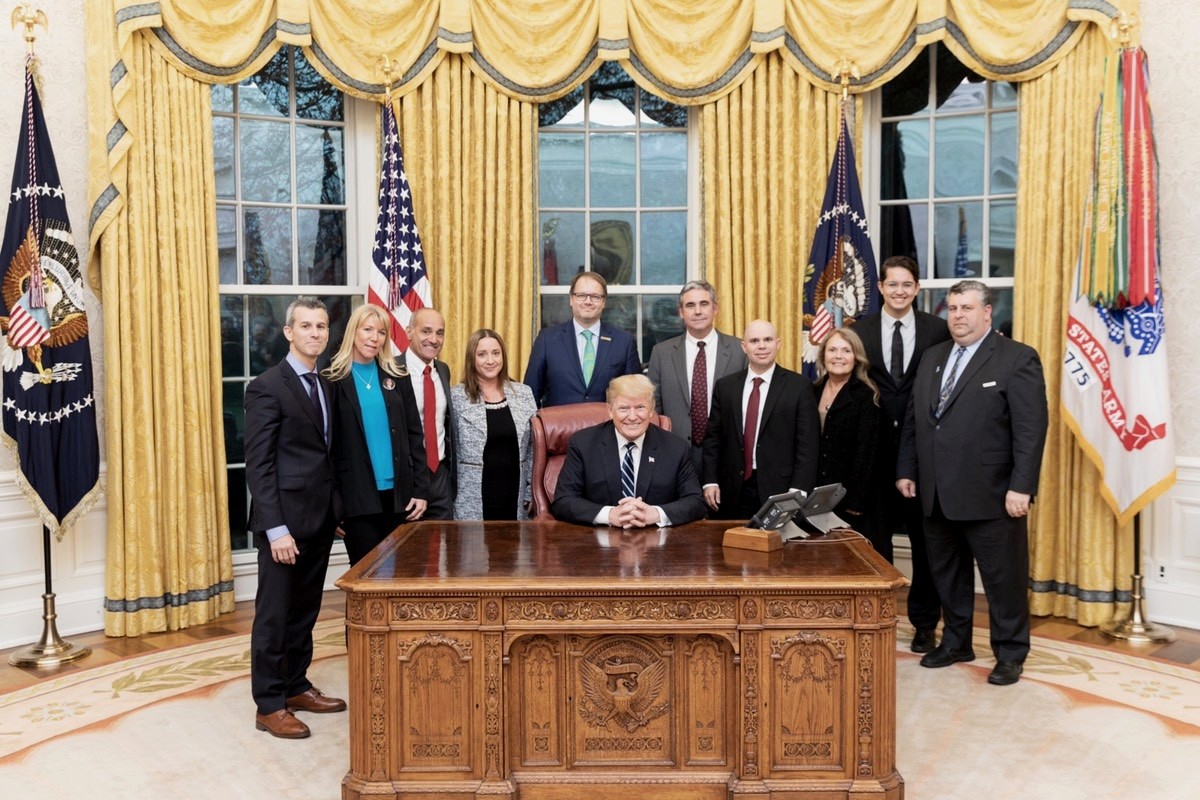 Furthermore, Lori Alhadeff recommended promotion of Alyssa’s Law into a Federal Law as a solution to increasing school safety all over the country. The Alyssa’s Law proposes implementing a panic button in every school that can be used in case of the highest emergency and can alarm the law enforcement to come to the crime scene faster. The law was proposed in hope to save time when there is a shooter or threat on the campus.

During the visit, Lori and Ilan also met the Vice President, Mike Pence who compassionately gave his condolences. They briefly discussed the school safety recommendation report and agreed that there should be a strong solution that will prevent any tragic event in the schools in the future. 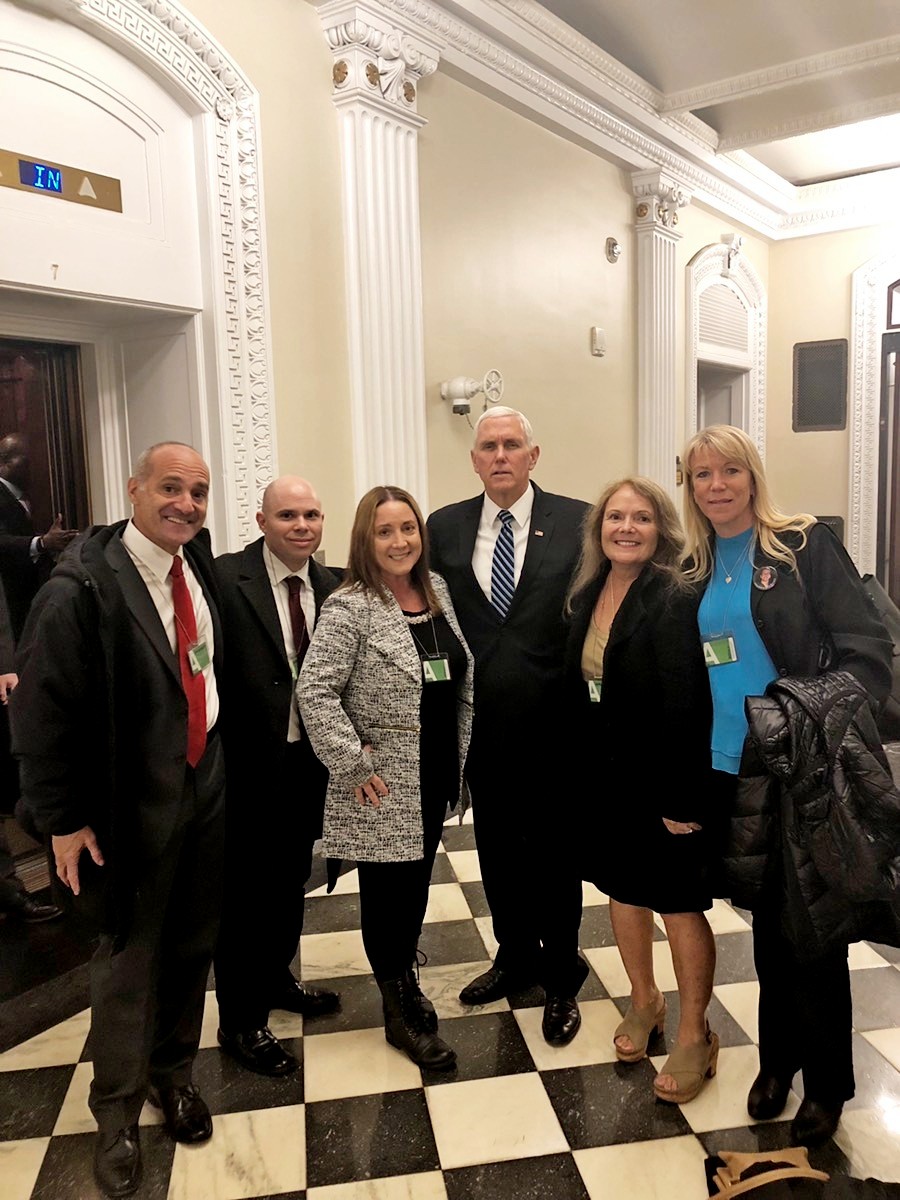