Losing someone you love is perhaps the most difficult aspect of this existence to come to terms with.  Losing anyone is catastrophic, life-changing and painstaking. Losing a child is enough to make anyone abandon all hope, to lose their sense of vigor for life.

Something different took place within Lori Alhadeff.  She found herself doing things she would not have ordinarily done and saying things not particularly characteristic of her. She found herself on the forefront of the push for school safety legislation, demanding change within our school systems to make them better for our children.

It is that drive, determination and perseverance that helped to birth Make Our Schools Safe and that pours into it daily.

In a recent article published by the New York Times, there is some explanation given for this new persona that Lori Alhadeff took on in the days and months following the tragic loss of her daughter.

The article instantly pulls you in with a photo of Lori, pictured in front of a towering tree, standing firm, strong, a determined look on her face, one arm lifted to her collarbone, flashing an endearing message to readers, “Live for Alyssa.” 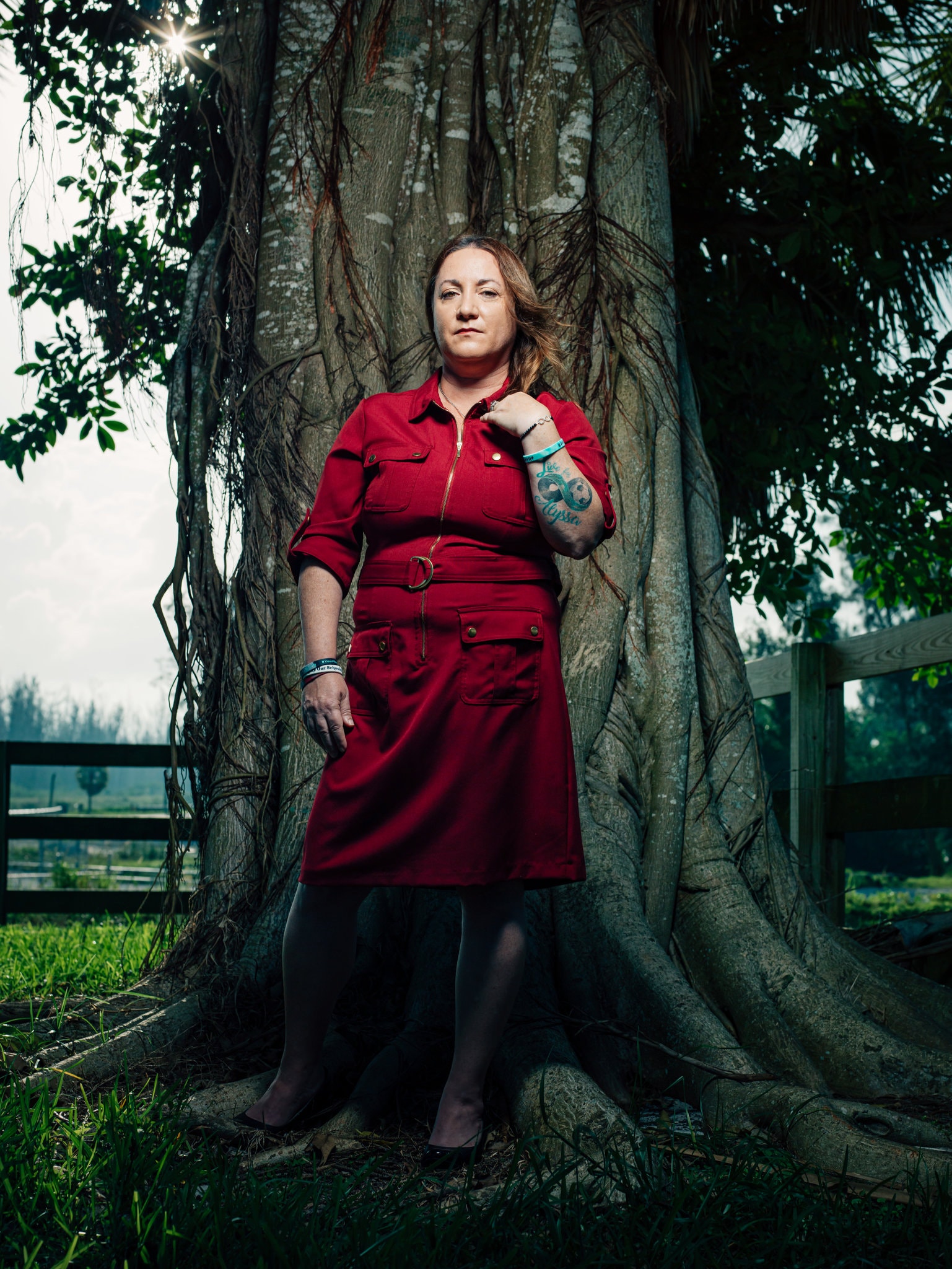 Lori attributed her new found courage, outspokenness, and persistence to her daughter, Alyssa, who was known for these characteristics and much more by the friends and loved ones within whom her legacy shines bright.

The article chronicles the succession of events that took place personally for Lori and her family in the aftermath and how she pieced together her world and channeled her pain into pushing for positive change through passing legislation like  Alyssa’s Law and by winning a seat on the school board in Broward County school district, of which Stoneman Douglas is a constituent. 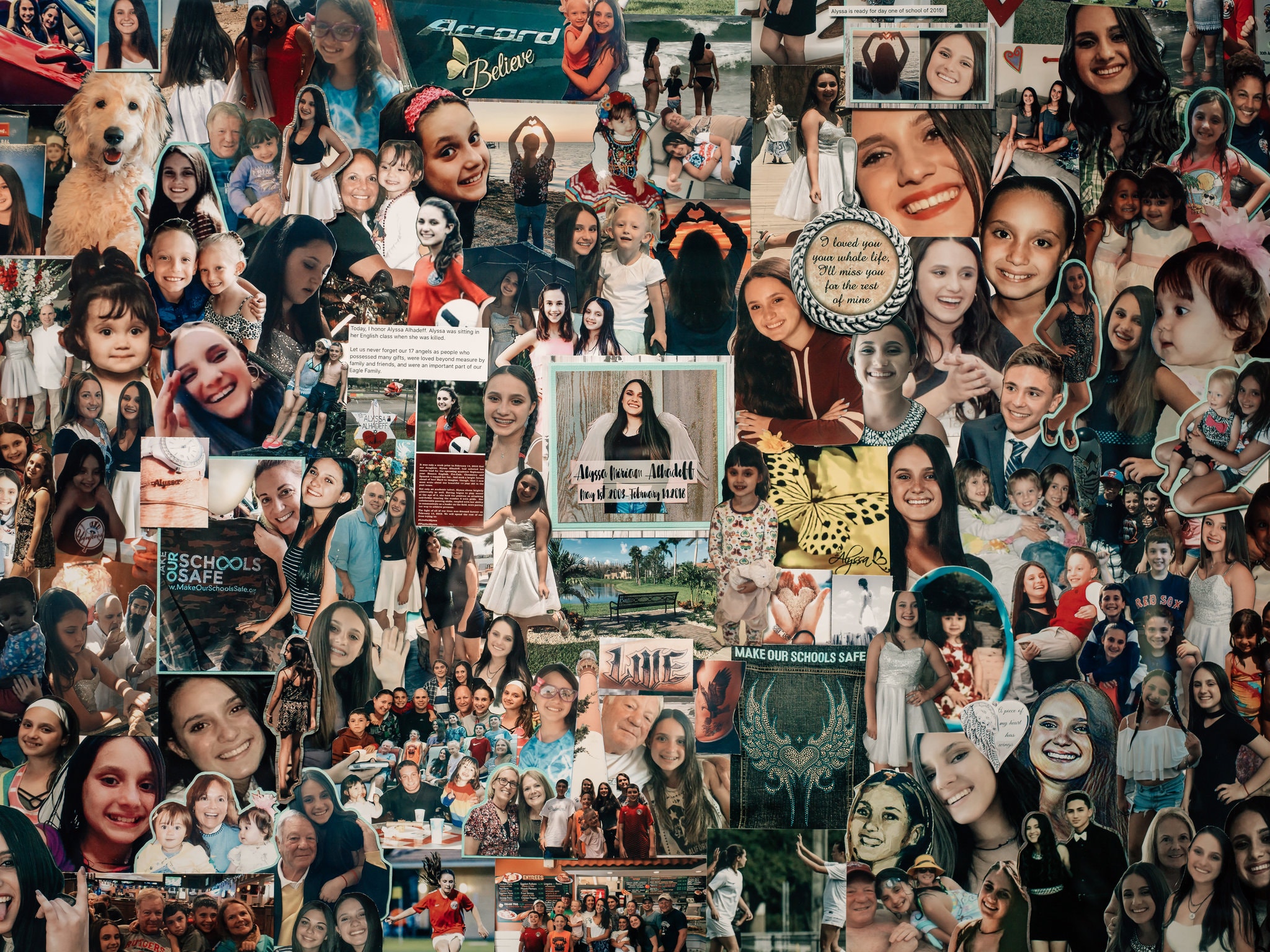 As her contribution to creating safe environments within schools, Lori is focused on improving safety practices and protocols through Make Our Schools Safe.  She prefers to concentrate her efforts in an area that is not so polarized as the discussion surrounding gun safety. While 76 gun control laws have been enacted throughout the country since the shooting at Stoneman Douglas, there is still so much discord present.

“School safety is something everyone should be able to agree on,” says Alhadeff.  That is the guiding force of her work and advocacy.