Voices of Change: The Great Gun Debate features the voice of Lori Alhadeff

Voices of change is an ongoing video project that shares the voice of everyone affected by the by the Feb. 14 mass shooting at Marjory Stoneman Douglas High School in Parkland. 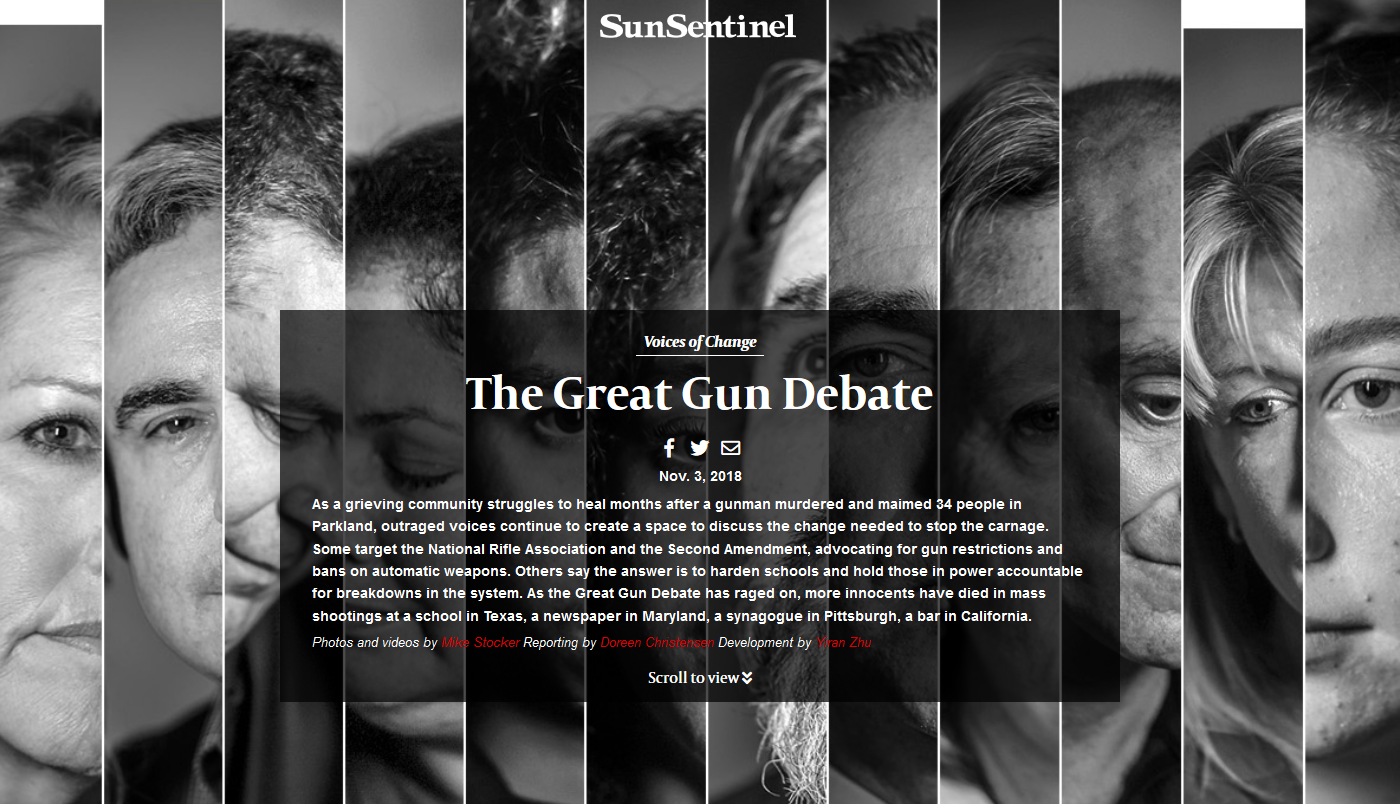 The invitation to participate in the project is open to everyone who wants to share their grieving emotions as a result of the major trauma.

So far, the project has published three series that include students, faculty members, families, an many other people whose life has been impacted and changed by this tragic event.

The founder of Make Our Schools Safe and mother of Alyssa Alhadeff, Lori Alhadeff, was featured in the third chapter titled: The Great Gun Debate. 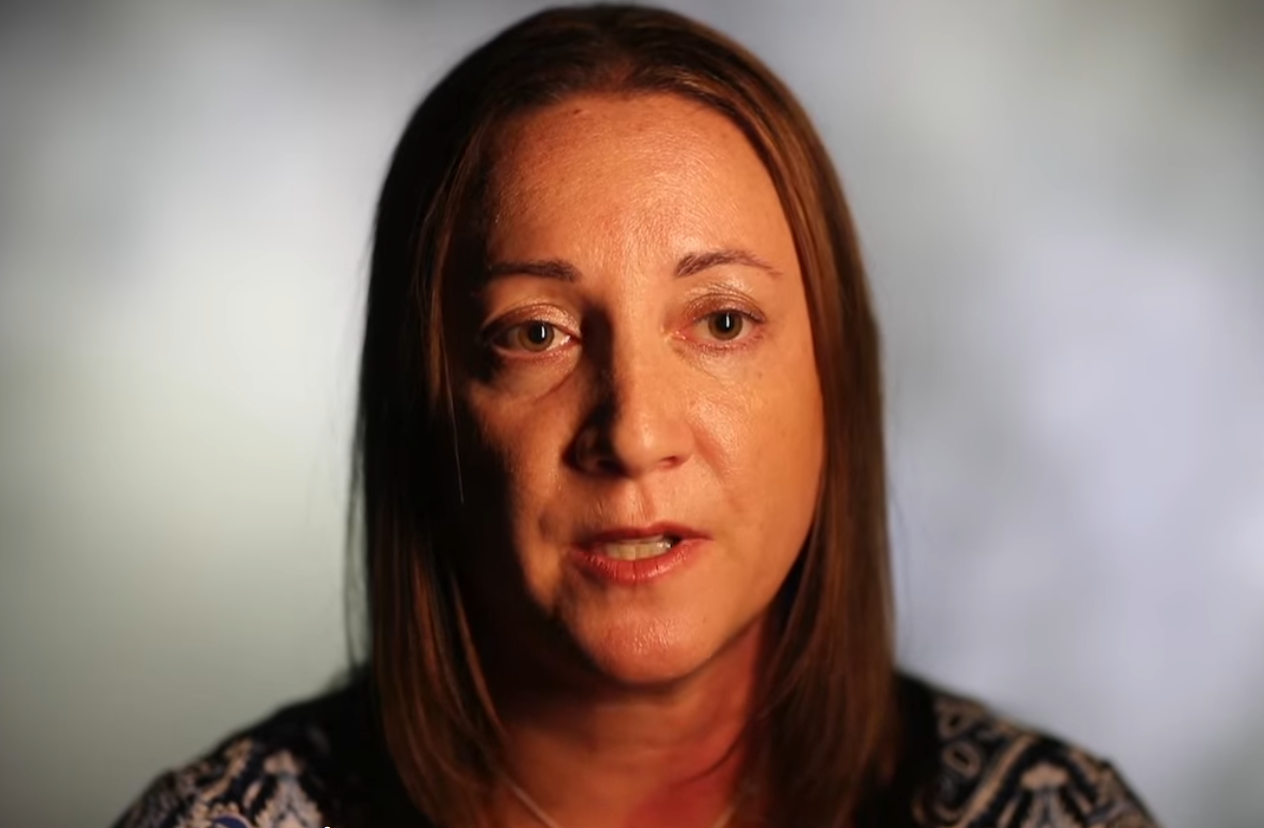 In her video, Lori says:

“It’s all changed now, and I’m not going to sit back and wait for this to happen again. I’m going to fight, trying to make change, and I’m going to keep fighting until I can’t fight anymore.”

She also explains the main reason she is focused on school safety:

“When we start talking about gun issue, people go to the right, and people go to the left, and they stop thinking about school safety. I know that we need to have more positive changes and have common sense gun laws, and I know there is people out there fighting the fight with that, and I do believe that there needs to be an assault wrapping ban, but right now I’m focusing on school safety.”

“It was Valentine’s Day, and Alyssa actually wasn’t looking forward to this day. I knew that and I bought Alyssa a present, earrings and a chocolate bar, and a gold bag. I gave it to Alyssa as she got into the car and she was really excited. I remember her taking a picture of the bag.

Then we went to pick up our neighbor to bring him to school too. I got out of the car and I put the earrings on Alyssa’s ears, and then Alyssa took the bag, threw it on the floor, and then she took the chocolate bar, and put it in the bag. Then I drove her to Stoneman Douglas High School. I remember stopping at the light and opening the door, Alyssa looked so beautiful, she was wearing a black and white dress. She got out of the car and I told Alyssa that I loved her. That would be the last time I’d see Alyssa alive.”

In this chapter, the outraged community continues to create a space to discuss changes that are much needed to stop the carnage.

You can see the complete chapter, here.